Hello, Happy Saturday! This weekend we will be celebrating my Father in law's 86th Birthday. I couldn't have asked for a sweeter Father in law. He has been nothing but loving and supportive since I came into his life in 1983. Celebrating his birthday this weekend got me thinking about what life was like when he was born. So here are a few tidbits of what life was like in the Roaring 20's. I think Roaring is the perfect description of what that generation stood for. Times were a changing, especially for women!
Have a great weekend,
Janet :) 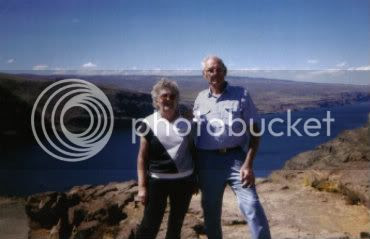 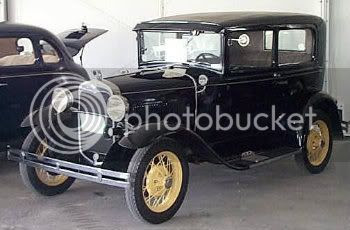 Many of the automotive innovations that we think of as being modern
were in fact introduced in the 1920's. Things like electric powered cars,
four wheel drive, front wheel drive, and even hybrid fuel/electric cars. 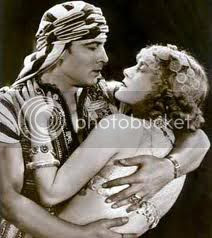 The movies, radio shows, sophisticated advertising, and popular magazines all had an influence on the lives of 1920's youth who saw themselves as different from the older generation. Young people began to model themselves on movie and sports stars who represented a glamorous new age, but they also took on many of the negative traits of their idols like smoking, bad language, immorality, and selfishness. And so the new youth culture manifested itself as the flapper and Sheik 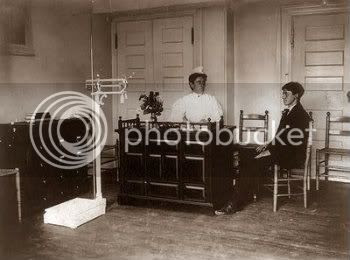 During Prohibition, Whiskey could be obtained by prescription from medical doctors. The labels clearly warned that it was strictly for medicinal purposes and any other uses were illegal, but even so doctors freely wrote prescriptions and drug-stores filled them without question, so the number of "patients" increased dramatically. No attempt was made to stop this practice, so many people got their booze this way. Over a million gallons were consumed per year through freely given prescriptions 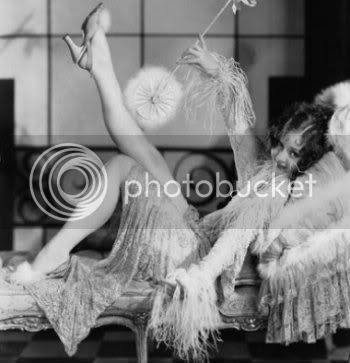 The Roaring Twenties redefined womanhood — a new woman evolved; it became more acceptable to smoke and drink in public, closer body contact in dancing, shorter hair, make-up, different styles of dress, and greater participation in the workforce - all contributed to the new woman.

From coast to coast the " Charleston'' has caught the country swaying to its curious rhythm. No dance, since jazz first came into vogue with the "bunny-hug" and the "turkey-trot," has created such a furore. Enthusiasts ecstatically stamp to its syncopated measures, while others, equally in earnest, denounce it. But the controversy that is carried on everywhere concerning this latest mania has failed to stem its tide of popularity. America is "Charleston" mad
Posted by Janet Gardner at 10:04 AM