Hello, Happy Saturday! I thought you might get a kick out of these FB stories I came across. I think some people need to ask Santa for common sense, better Mental Health, or what the hell, how about a whole new brain! For the full list of all 30 of the Craziest Facebook Stories of 2011, click the link below. Pete and I are heading to Gillette Stadium today to watch the Patriots beat the Miami Dolphins, and claim their home field advantage for the Playoffs, should be an excellent game!! I hope you have a great day!
Thanks for visiting,
Janet :) 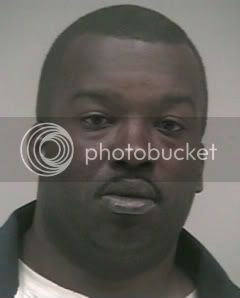 In November, a burglar signed into Facebook from a computer inside a home he broke into before sprinting from the scene. Unfortunately, he forgot to logout before he left 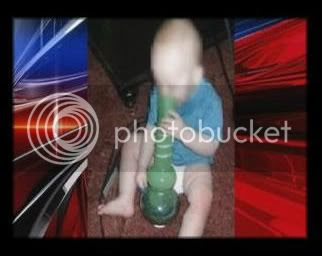 In February, a mom was arrested for posting pictures of her baby and a bong on Facebook 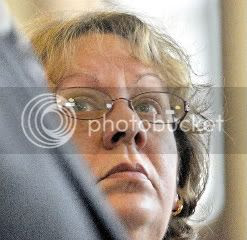 For about a year and a half, 54-year-old Bettysue Higgins embezzled $166,000 from her job at a law firm. She used most of this money to pay for virtual coins on YoVille and Mafia Wars. In December, she was arraigned in court and faces up to 6 years in prison 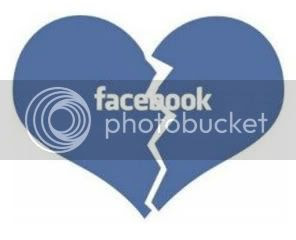 According to the American Academy of Matrimonial Lawyers, Facebook use is now cited in one in five of every U.S. divorce cases 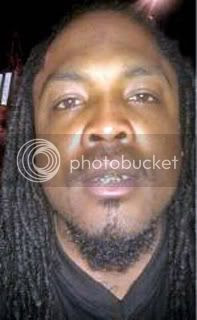 This man broke into someone's car and stole their cellphone. According to police, "The suspect apparently took a picture of himself on the victim's phone, and due to her settings, it automatically uploaded to her Facebook page"

http://www.buzzfeed.com/mjs538/the-craziest-facebook-stories-of-2011
Posted by Janet Gardner at 12:00 AM