Observations And What Not Of 2011

Hello, Happy New Year! As this year washes away, I thought I would reflect on some it's highlights, and while I'm at it, poke some fun at them too! I can't help it, it's just too good of an opportunity to pass up.
Thanks for visiting,
Janet :) 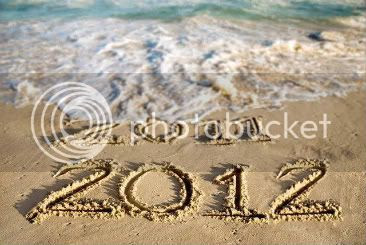 What surprised me about the Divorce is
that it took 72 days to happen, and he
wasn't the one who filed first!! This
guy IMO, was obviously whipped, I think
eventually he would have snapped out of
it and ran far, far away from her and her
family, if they are the way they are on TV
imagine how worse they must be when the
Camera's are off, it's got to be to
overbearing for anyone! 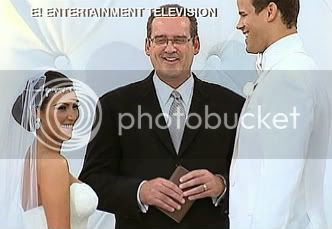 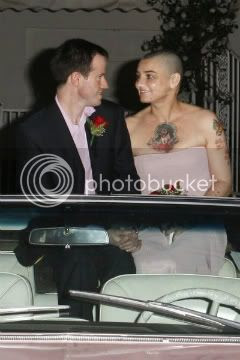 But then again "nothing compares" to the
length of Sinead's wedded bliss in 2011! 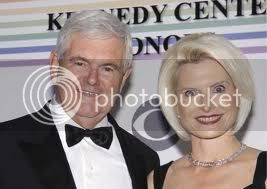 Herman Cain aka The Pizza Pervert, We saw
your true Dog shining through, so it was
Bye, Bye for you! 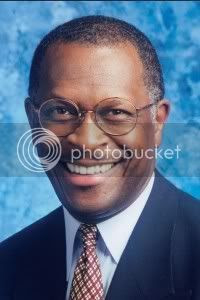 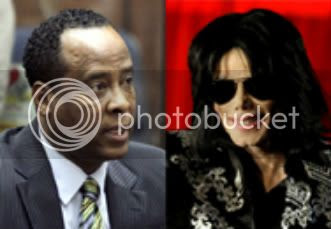 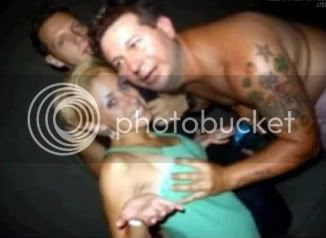 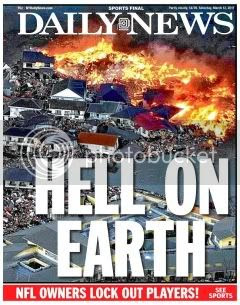 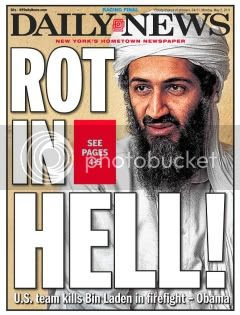 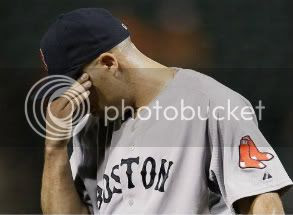 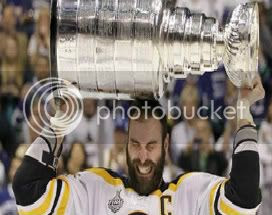 Finally for the Bruins, after 39 years, A Stanley Cup earned

Gig Up Whitey, now you have to sit
in a cell down the street from me
in a Diapie, Boo Fricken Hoo for you! 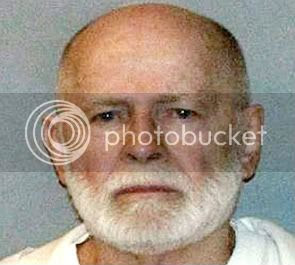 In 2011 LMFAO's Party Anthem was way
overplayed, Happy I would be, if in
2012 this talentless group would just
go away! 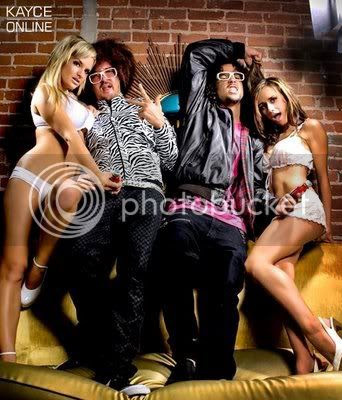 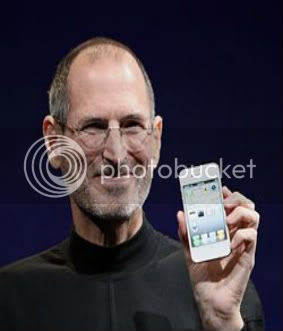